What is Novak Djokovic doing in Bosnia? 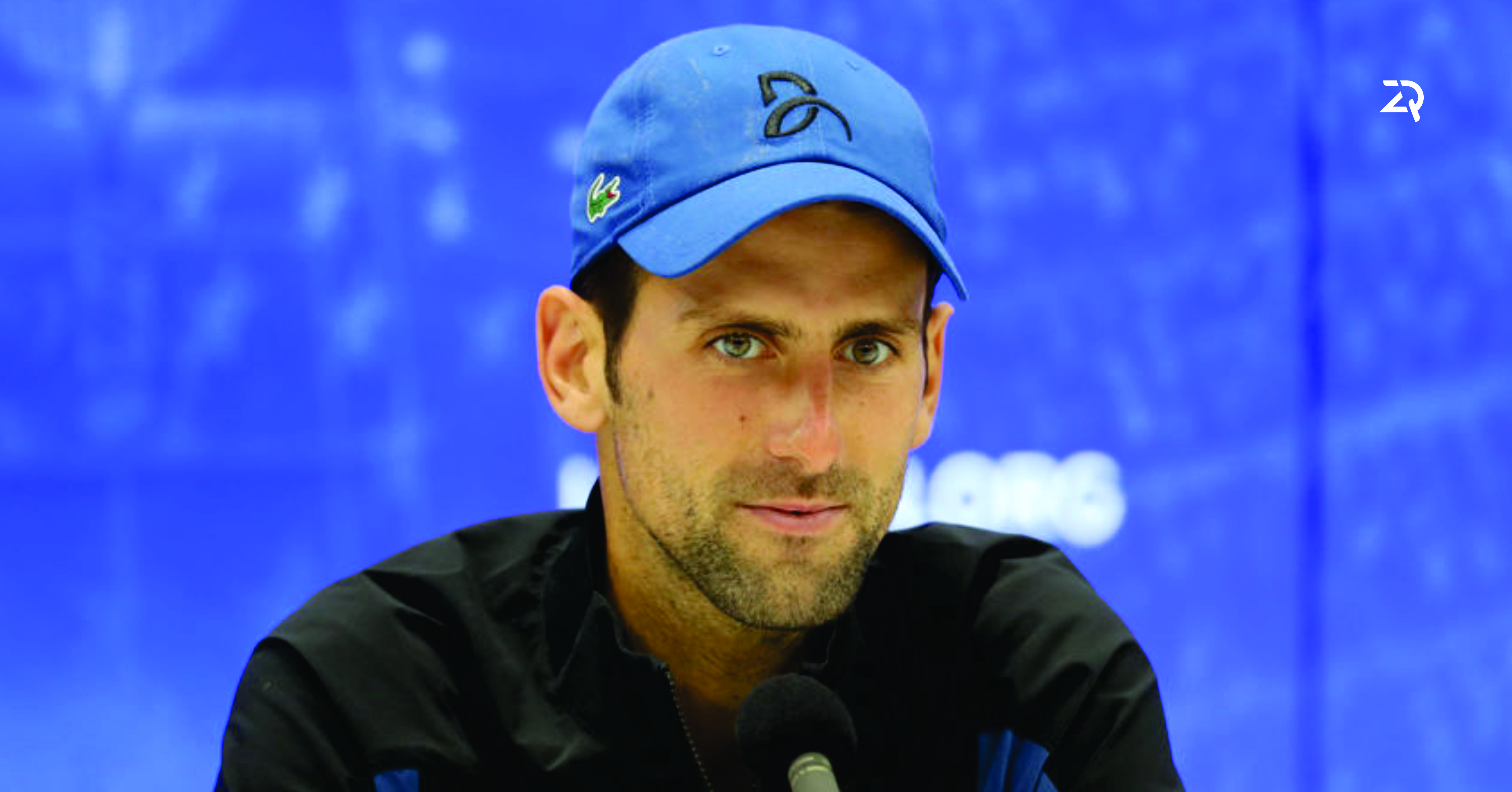 Tennis ace Novak Djokovic was spotted in Bosnia these days. Among other things he visited Visoko, a medieval town 30 km north of Sarajevo, in whose valley the first pyramids discovered in Europe are hidden, as many researchers claim.

The first person who noticed the stepped pyramid shape of the hill Visočica was Dr. Semir Osmanagić when he visited the Ethnographic Museum Visoko in 2005. His attention was also drawn to the nearby Pljevišica, which is much lower than Visočica, but whose slopes also form three regular plots of equal size. Since pyramids are usually placed in pairs, one larger and the other smaller, Dr. Osmanagič is increasingly convinced that this is a great and important discovery.

There is a complex energy machine

Fifteen years have passed since the discovery, and the organization Bosnian Pyramid of the Sun  Foundation founded, operated and financed by Osmanagič continues its research. Two years ago, when a detailed inspection of the new tunnels above Ravne 2 Park was carried out, Osmanagič said: "Stefan Gruschwitz, one of the members of the eight-man team measured the oxygen content in the new tunnels. The value of negative ions is the same as in the tunnels of Ravne. We measured 1,500 negative ions per cubic centimeter at the entrance of the new tunnels, while 65 meters from the entrance we measured more than 20,000 negative ions. These are healing values that we always point out when visiting the tunnels of Ravne. This confirms the fact that in the case of the Bosnian Pyramid of the Sun, there is a complex energy machine in which crystals play the role of a transformer of electromagnetic energy into ultrasound. "

Are you tempted to visit these places?

Last year we started working with Dr. Osmanagić, and together we planned a very special adventure for May this year, which we postponed until next year because of the Covid 19 pandemic. In the lectures he has prepared especially for our members, he will also put the interesting facts of our ZQ Navigator into the context of the discoveries there.

Information on the details of the program and the exact date of visiting Visoko will be published on time. Today you can get to know the ZQ Navigator, which can also become your personal smart assistant in all important areas of life. 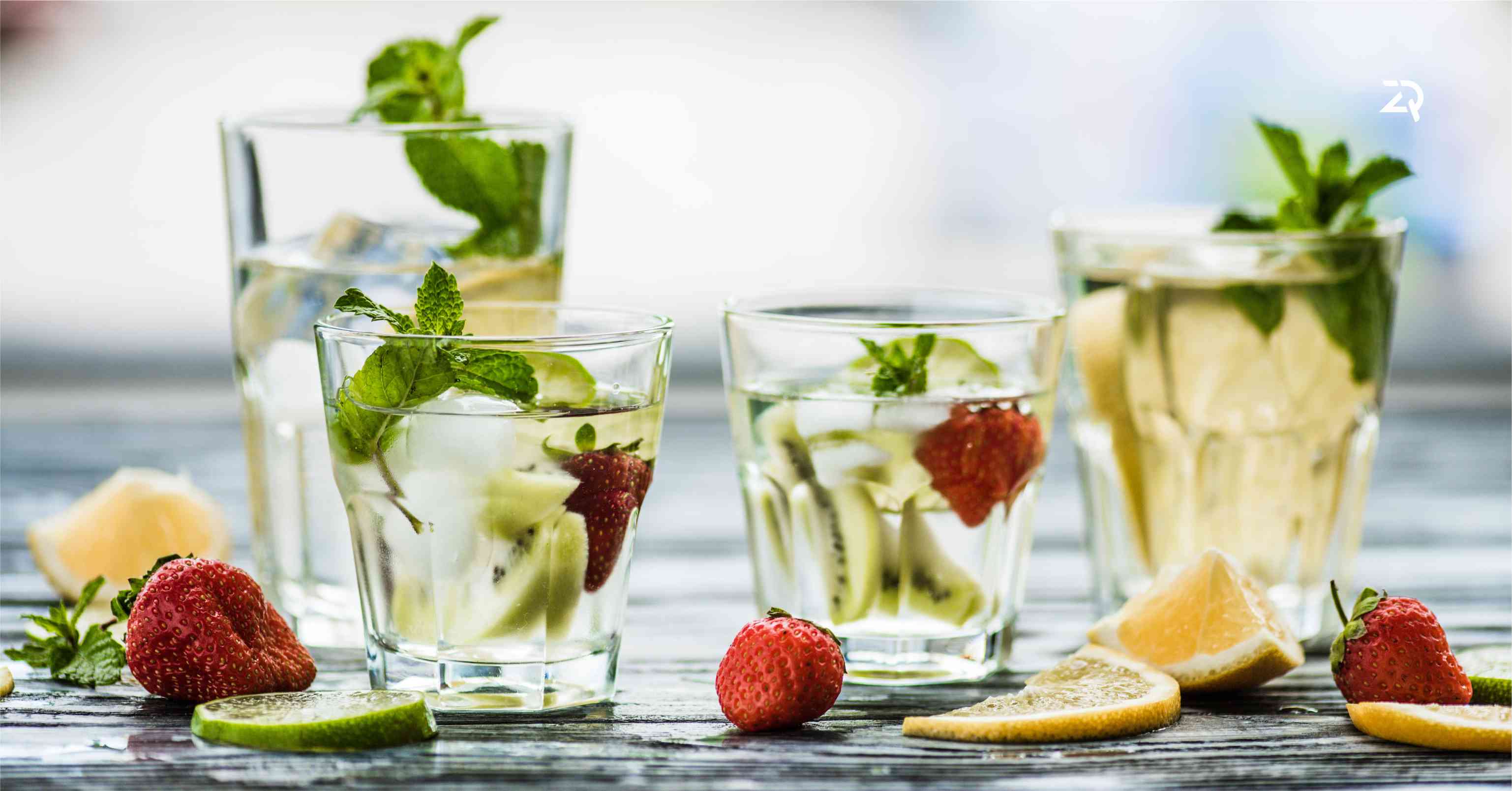 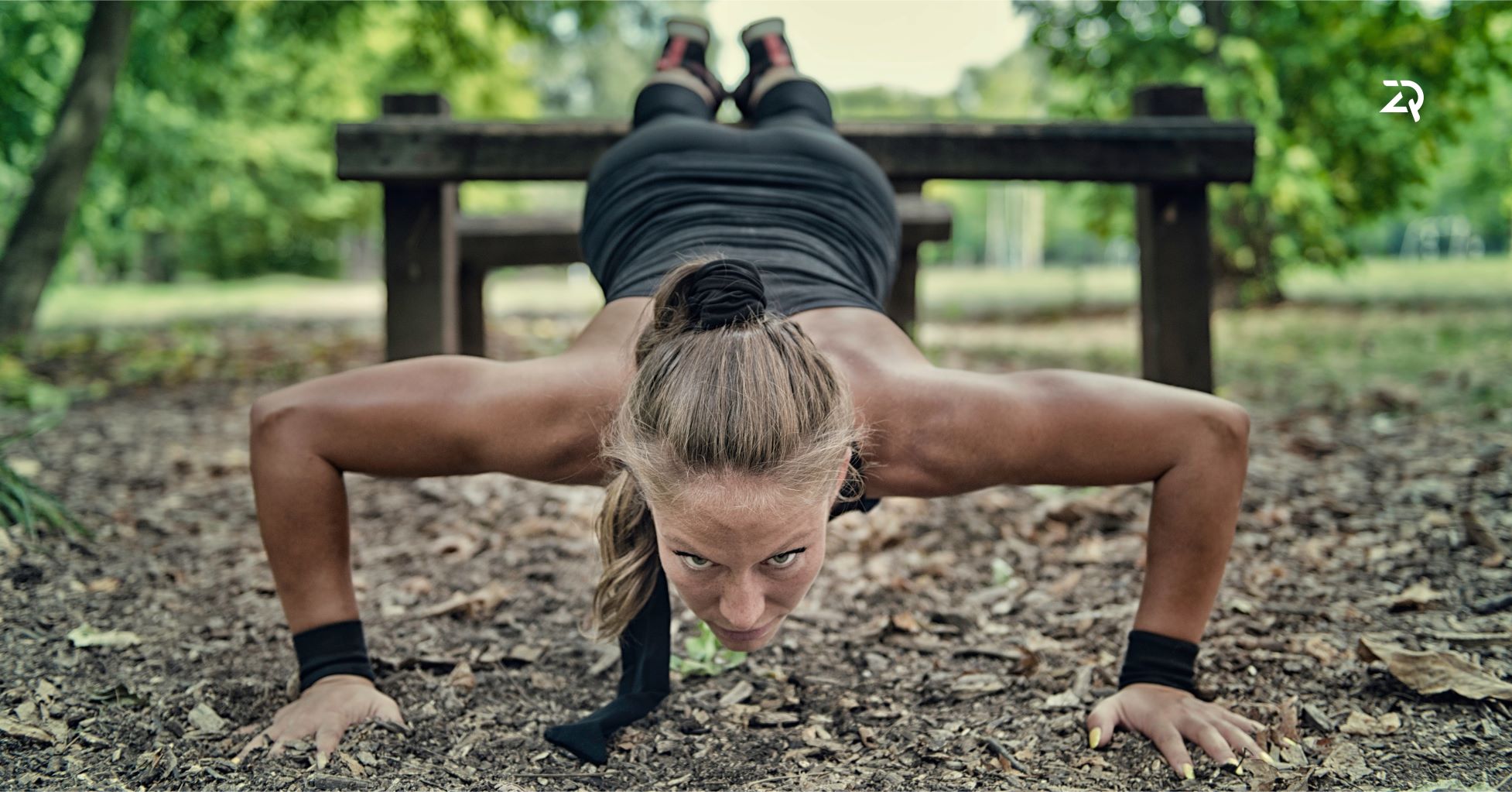 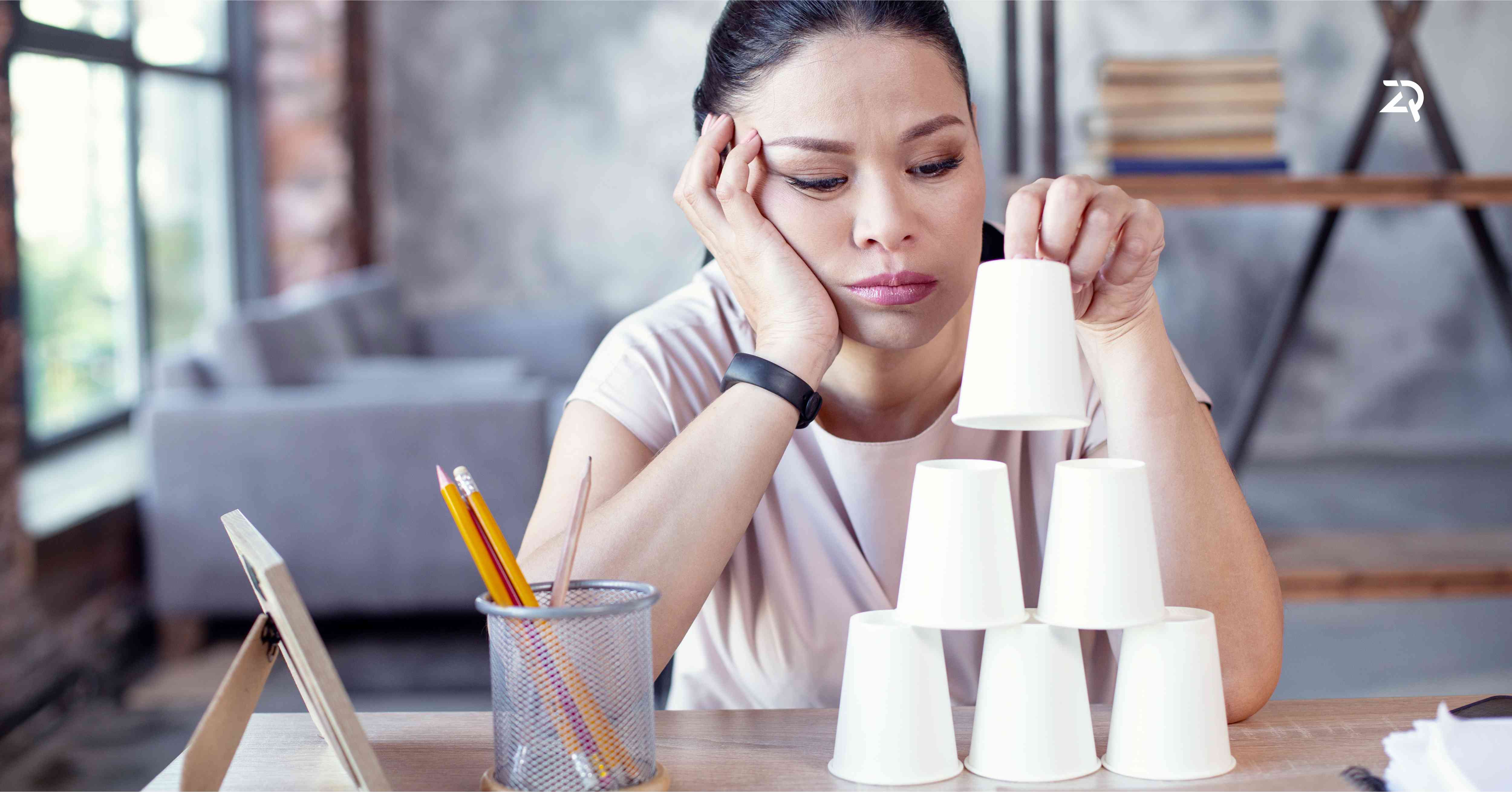 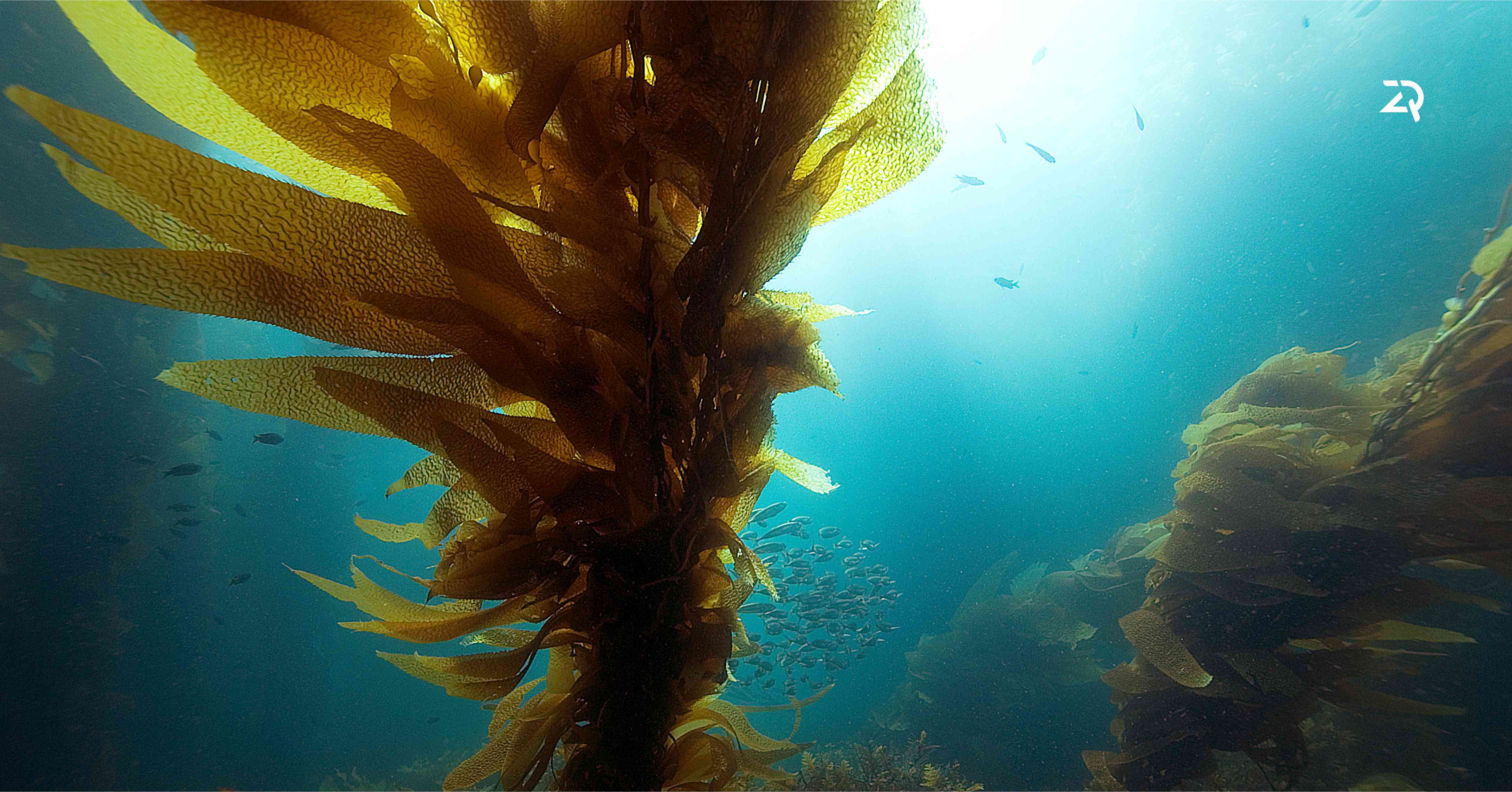 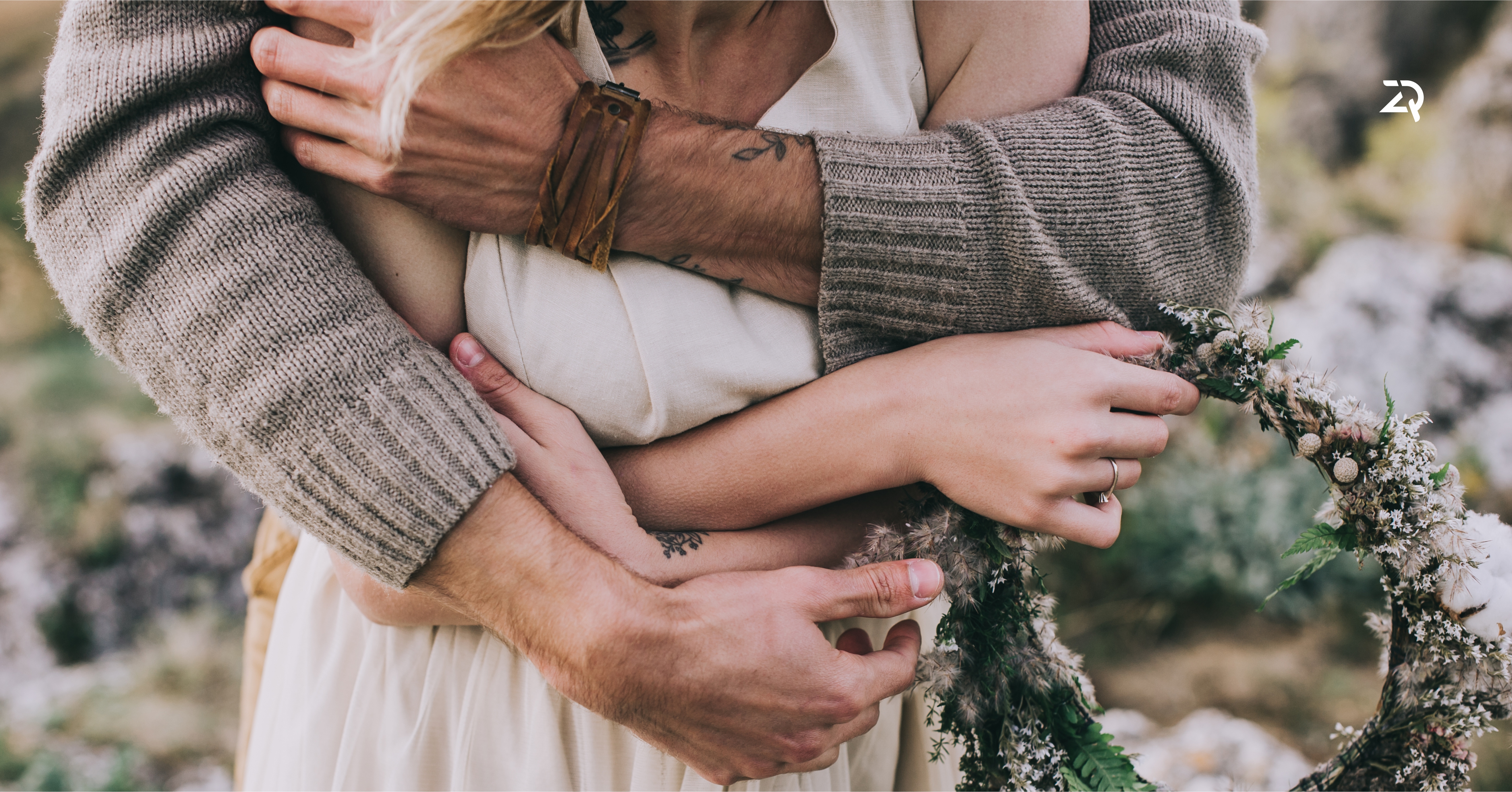 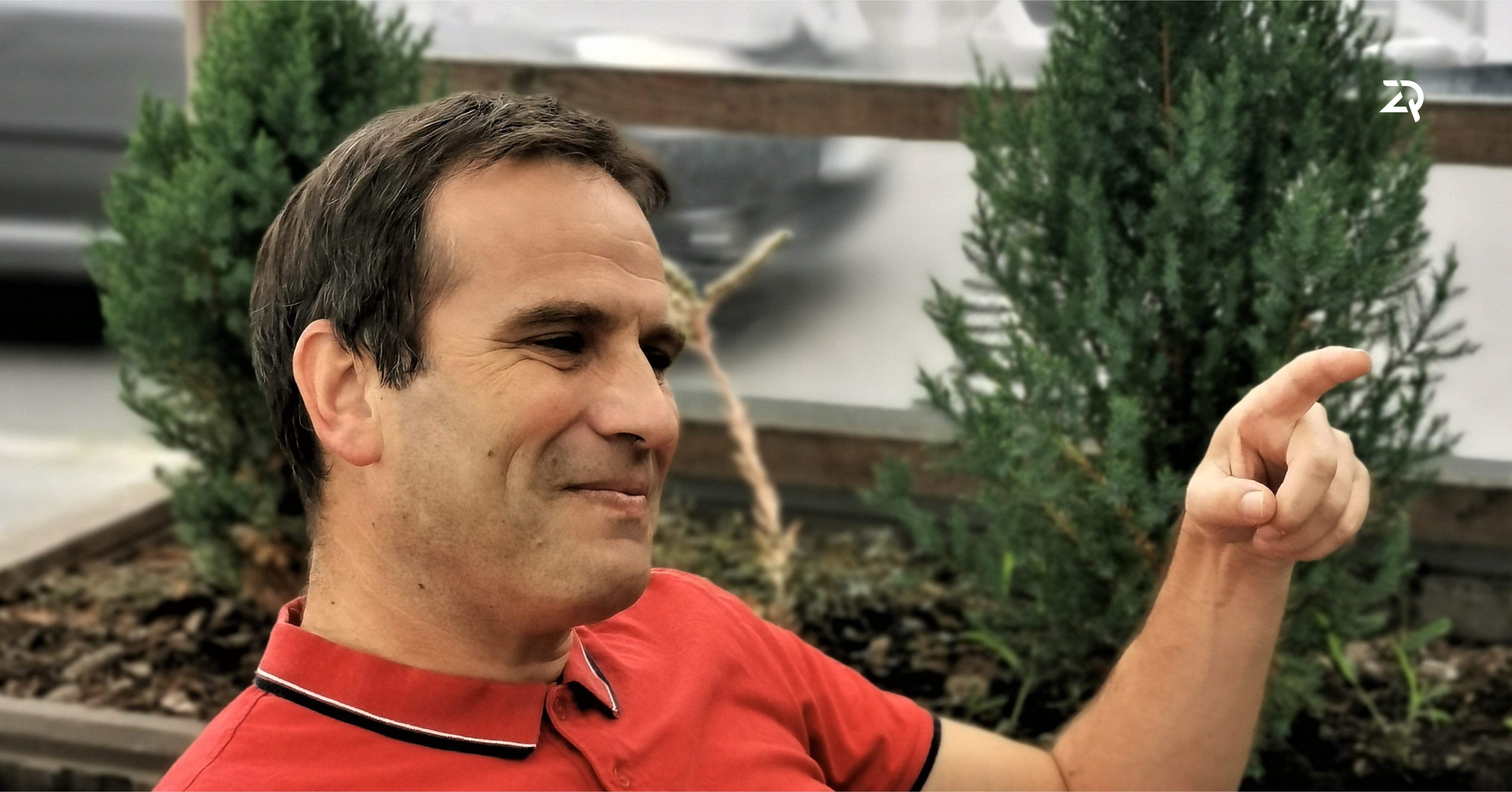 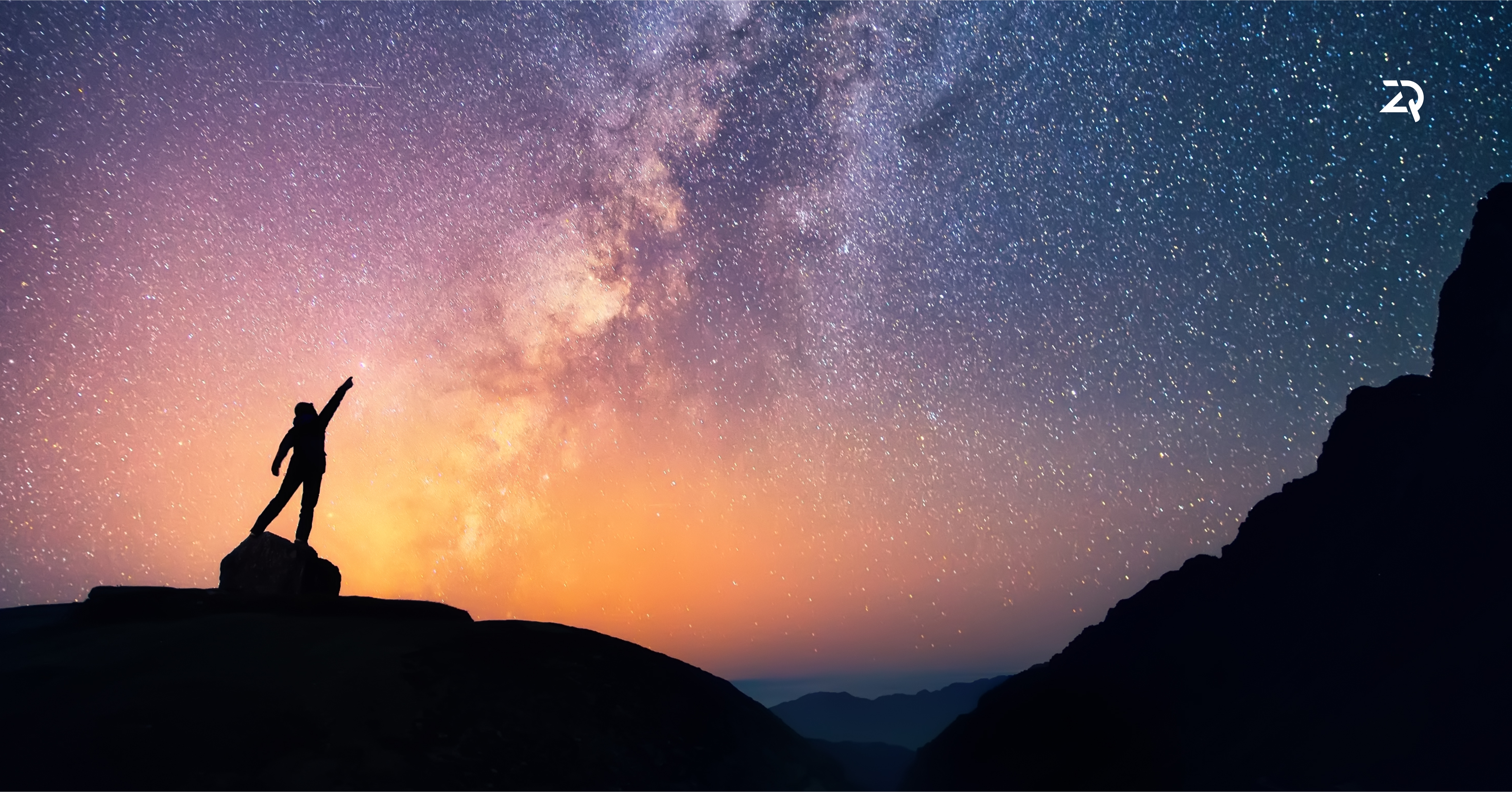 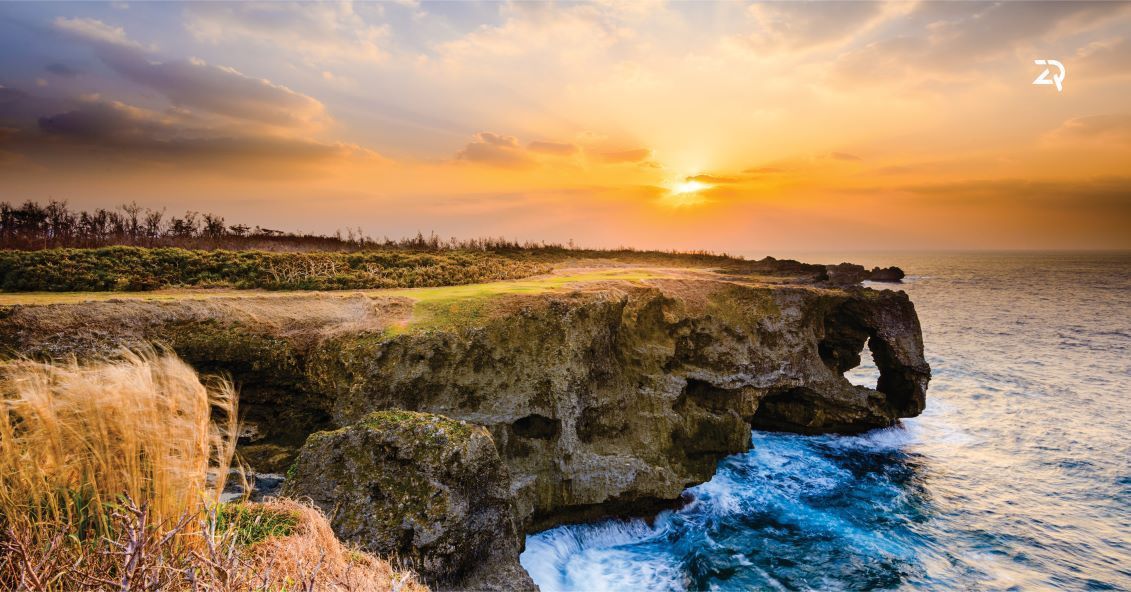 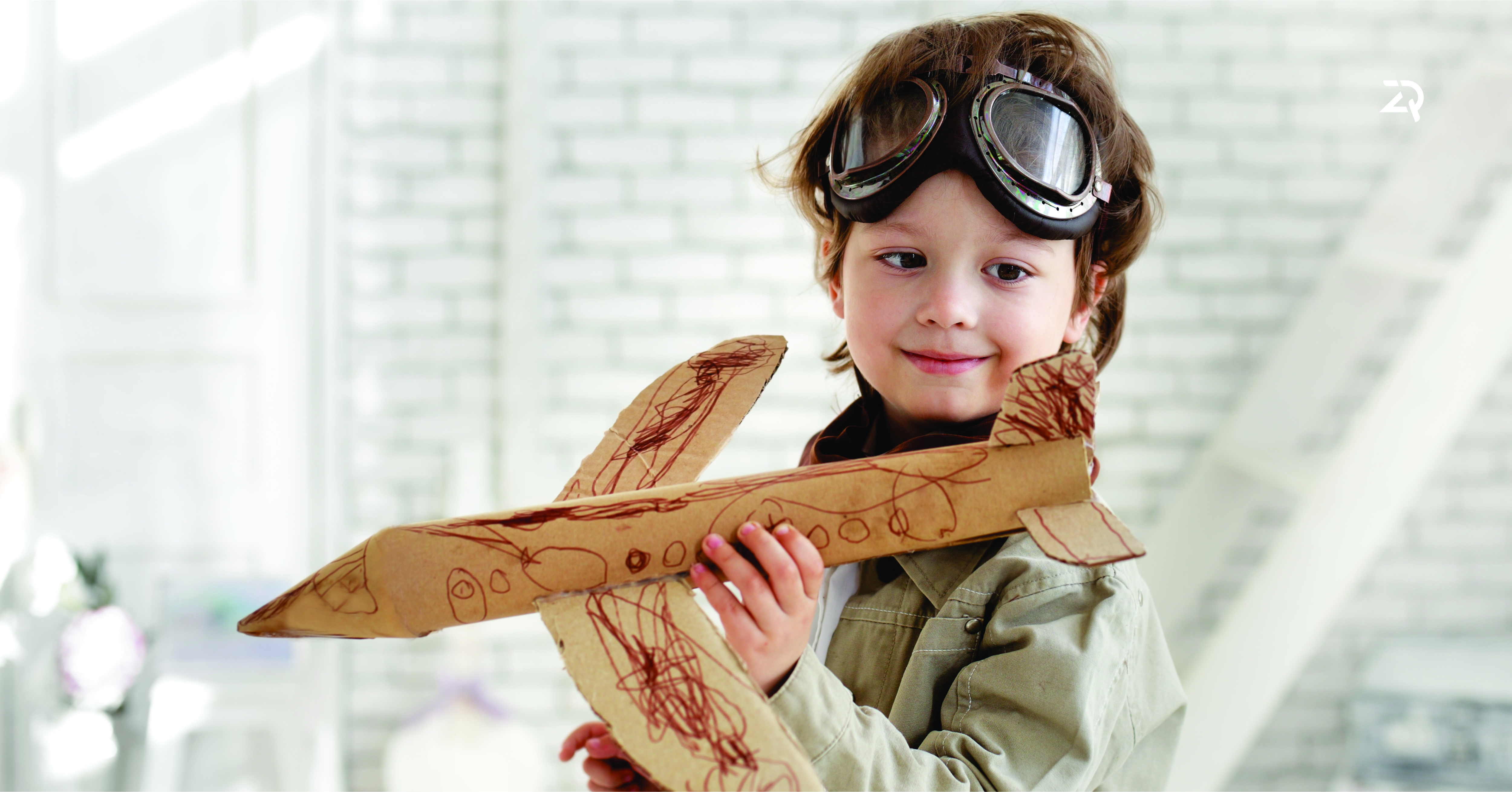 Get to know your child with Navigator
At some point in the course of their child's adolescence, each parent is confronted with the challenges of parenthood. A high quality and appropriate education is the key to the healthy development of children, which is the goal of all those who want to educate a responsible and self-confident individual. In this process, it is not only important to know the educational styles and their negative consequences, but also to know one's own child, especially its character traits and potential. This is made possible by ZeeQuest's Navigator app.
Erste Seite 1 2 3 4 Letzte Seite
Probiere ZQ Navigator FREI + bekomme deinen individuellen Erfolgsprofilrapport
Entdecke erstaunliche Einblicke darüber, wer du bist und starte die Reise in Richtung zu deinem Erfolg.

We use cookies on this site to enhance your user experience. By clicking any link on this page you are giving your consent for us to set cookies. Mehr Info